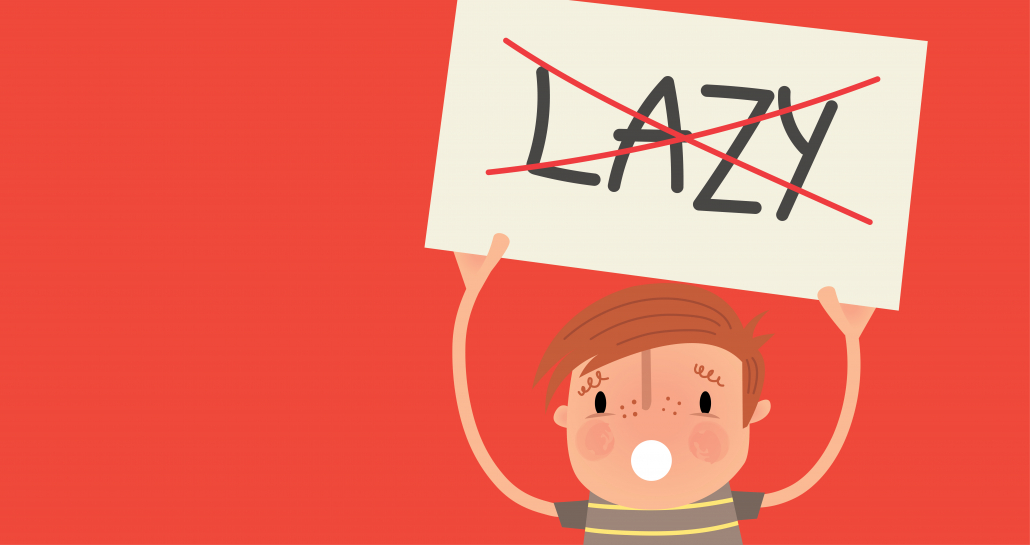 Sometimes people work so hard to avoid working that they put more time and effort into avoiding the work than it would have taken to complete the job itself! Lazy people lived in Biblical times too and some of their excuses are recorded in the book of Proverbs. “There is a lion out there and it will kill me!” is the best one!

Tell your kids about these ancient excuses, then ask your children what kinds of excuses they have made up, or heard from others.
Have fun taking turns coming up with outlandish excuses a person could make in order to avoid the work they have been asked to do. Begin each excuse with, “Lazy Eddie says . . .” or “Foolish Freddie says . . .” Here are some ideas:

After you have laughed over the silly excuses, use the discussion questions to talk about speaking the truth versus creating exaggerated excuses that are really lies.

It would have been rare for lions to roam the streets of towns in Bible times, just as it would be extremely rare for us to see a rat on a residential street in Canada. The verses in Proverbs show us how silly it sounds when people make excuses as to why they cannot work.

Making up reasons that are false is a form of lying and God hates it when people lie! Work does not disappear just because we don’t want to do it. Attempting to avoid work is foolish, as eventually the person will be required to do the job anyway.

The opposite of lazy is industrious. God is pleased when we work with a diligent and willing attitude instead of making up lies to try to get out of work.

Proverbs 12:22 “Lying lips are an abomination to the Lord, but those who act faithfully are His delight.”

Proverbs 22:13 “The sluggard says, ‘There is a lion outside! I shall be killed in the streets!’ ”